Like our work? Arrange a meeting with us at our office, We'll be happy to work with you!

We are always looking for new talents and we were expecting you. Time to apply, buddy!

The largest 3D video mapping contest in the world – iMapp Bucharest, organized by the Municipality of Bucharest, through creart – the Center for Creation, Art and Tradition, brought together more than 40.000 people on the 24th of September, in Constituției Square, for the third edition of the event.

iMapp Bucharest stands for video projections on the second largest administrative building in the world, more than 104 projectors used, 23.000 square meters of projection surface, over 2.000.000 ANSI lumens and one huge stage. iMapp Bucharest is an event organized by the Municipality of Bucharest through creart – the Center for Creation, Art and Tradition; 360 Revolution as the Event Production Company and Maxin10sity as the Curator. 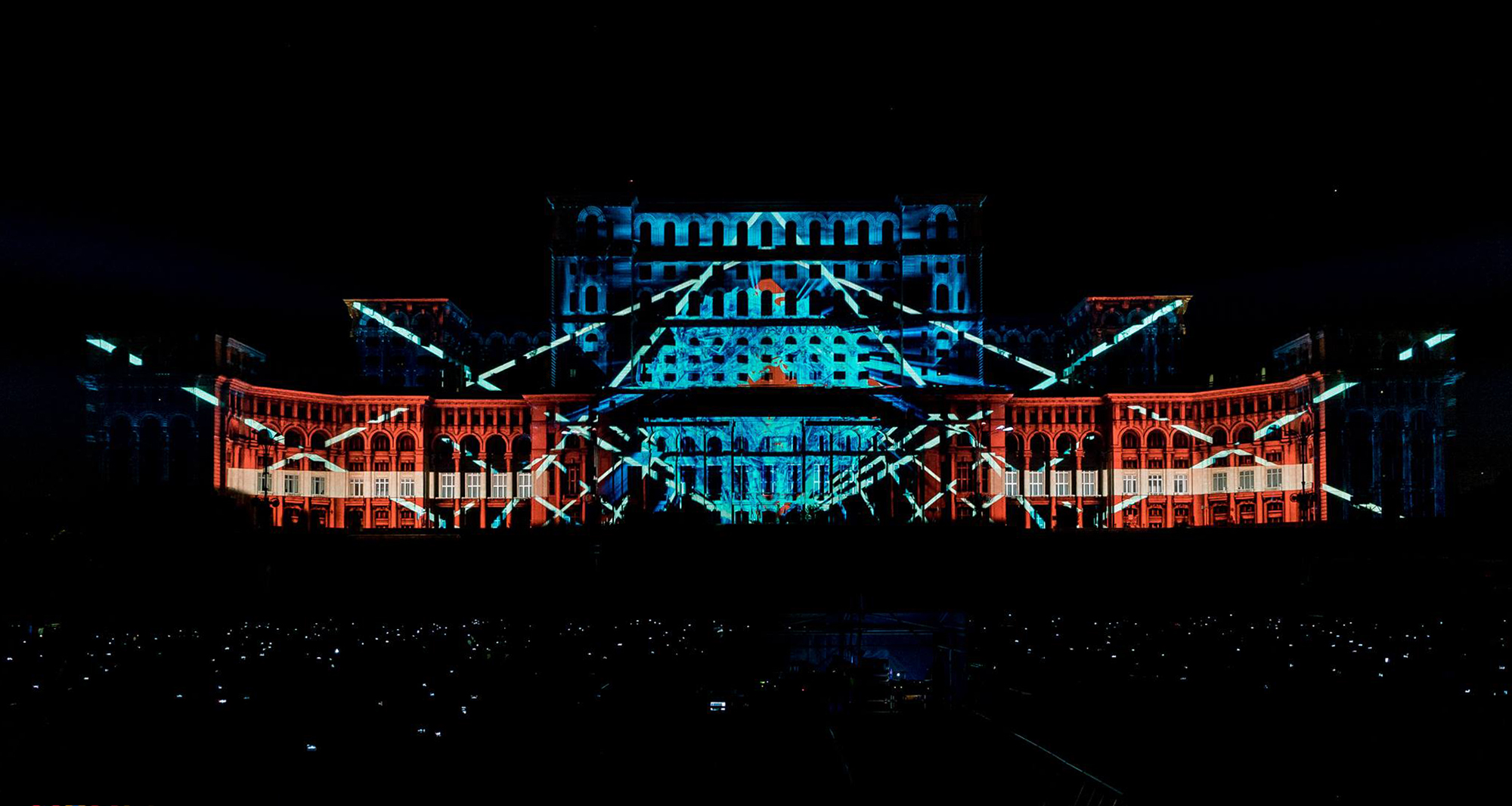 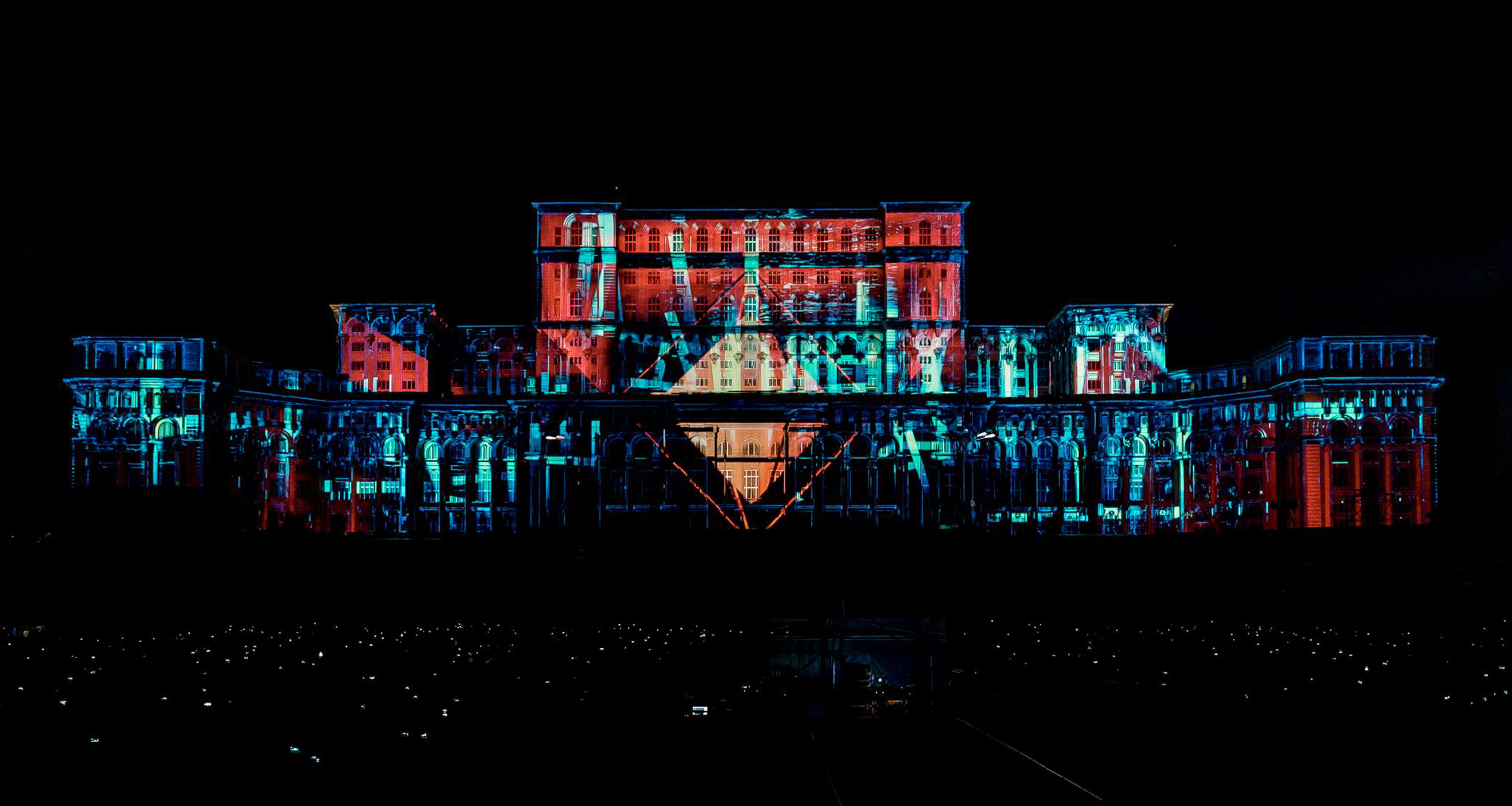 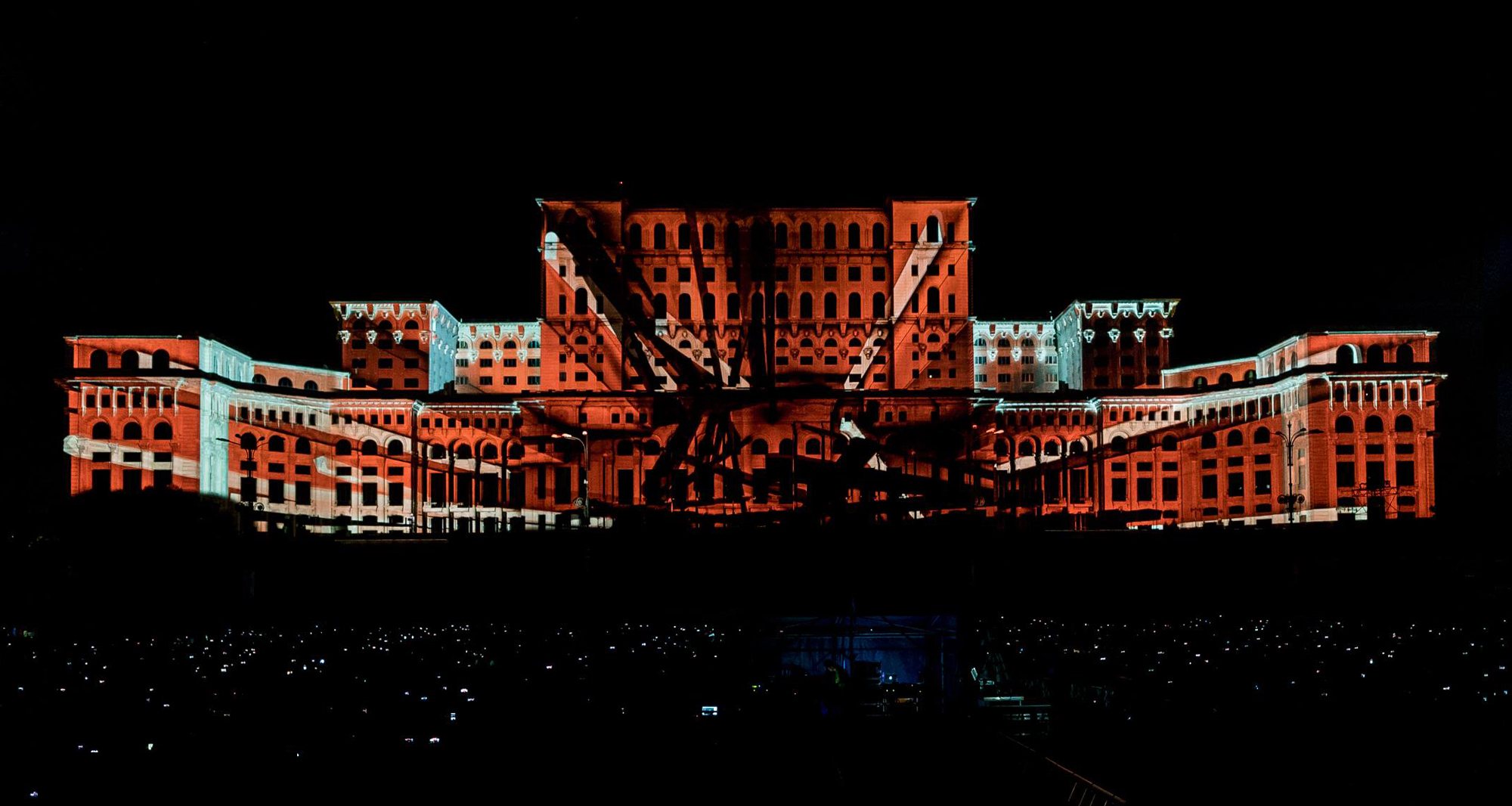 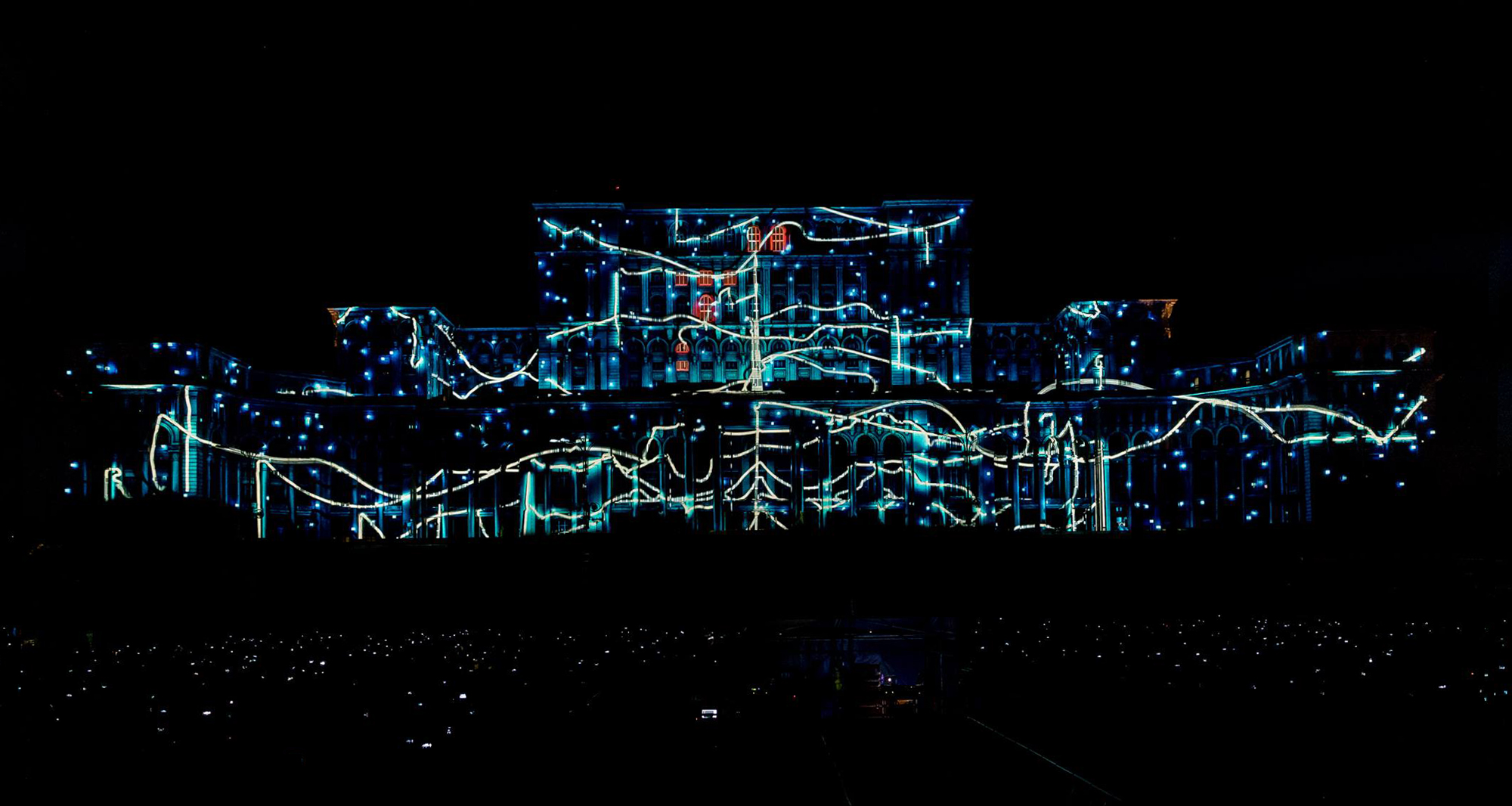 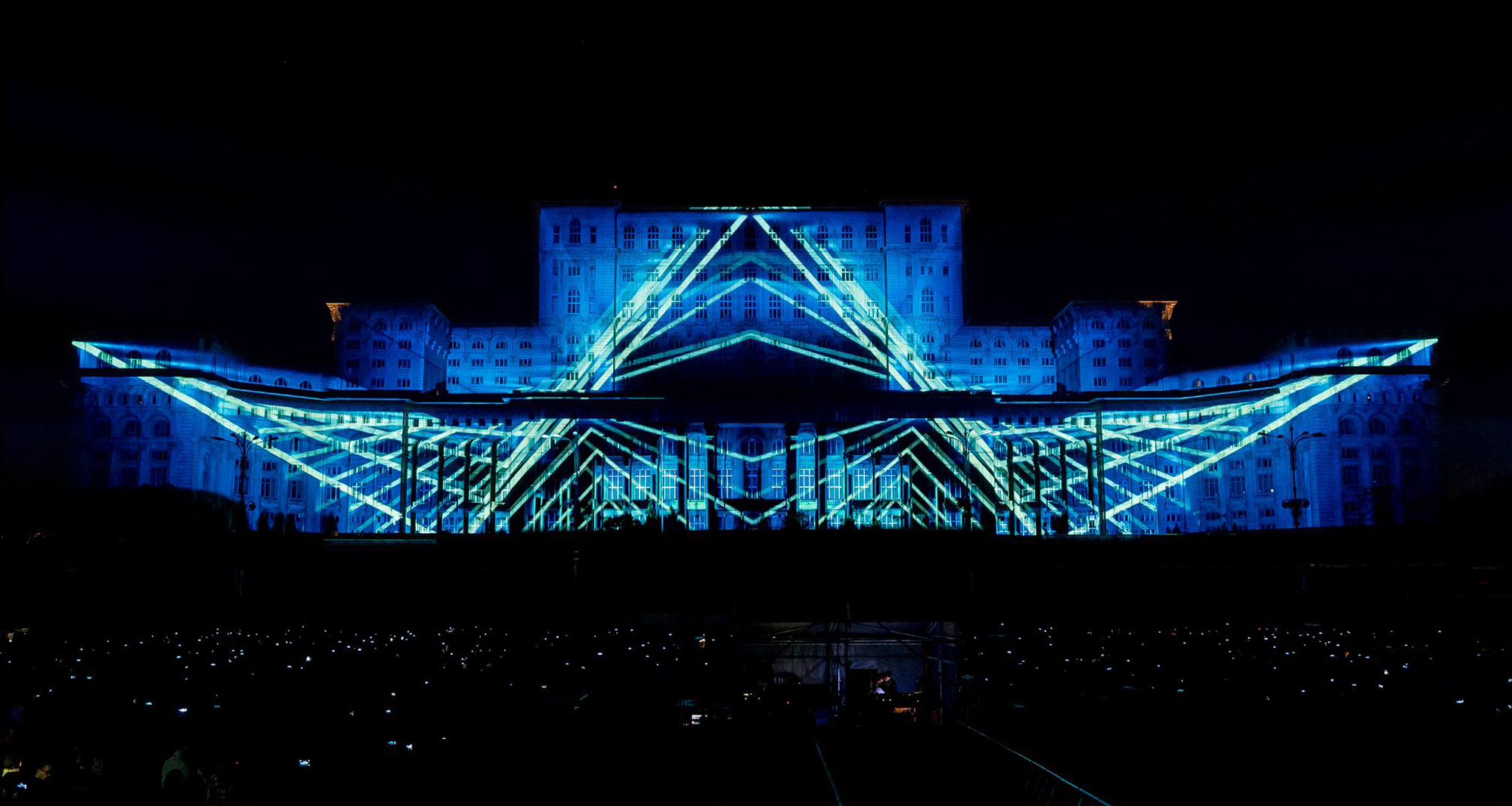 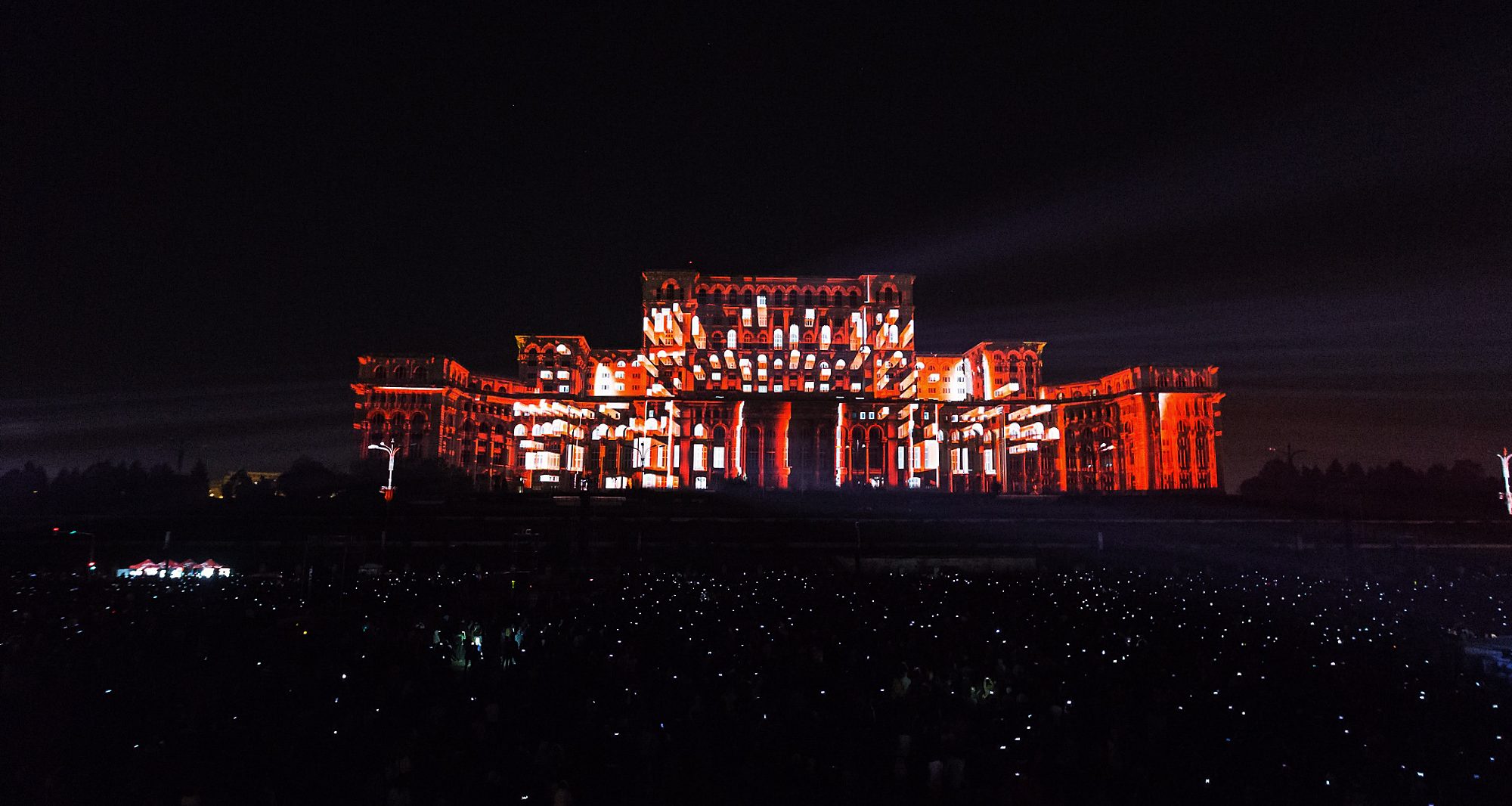 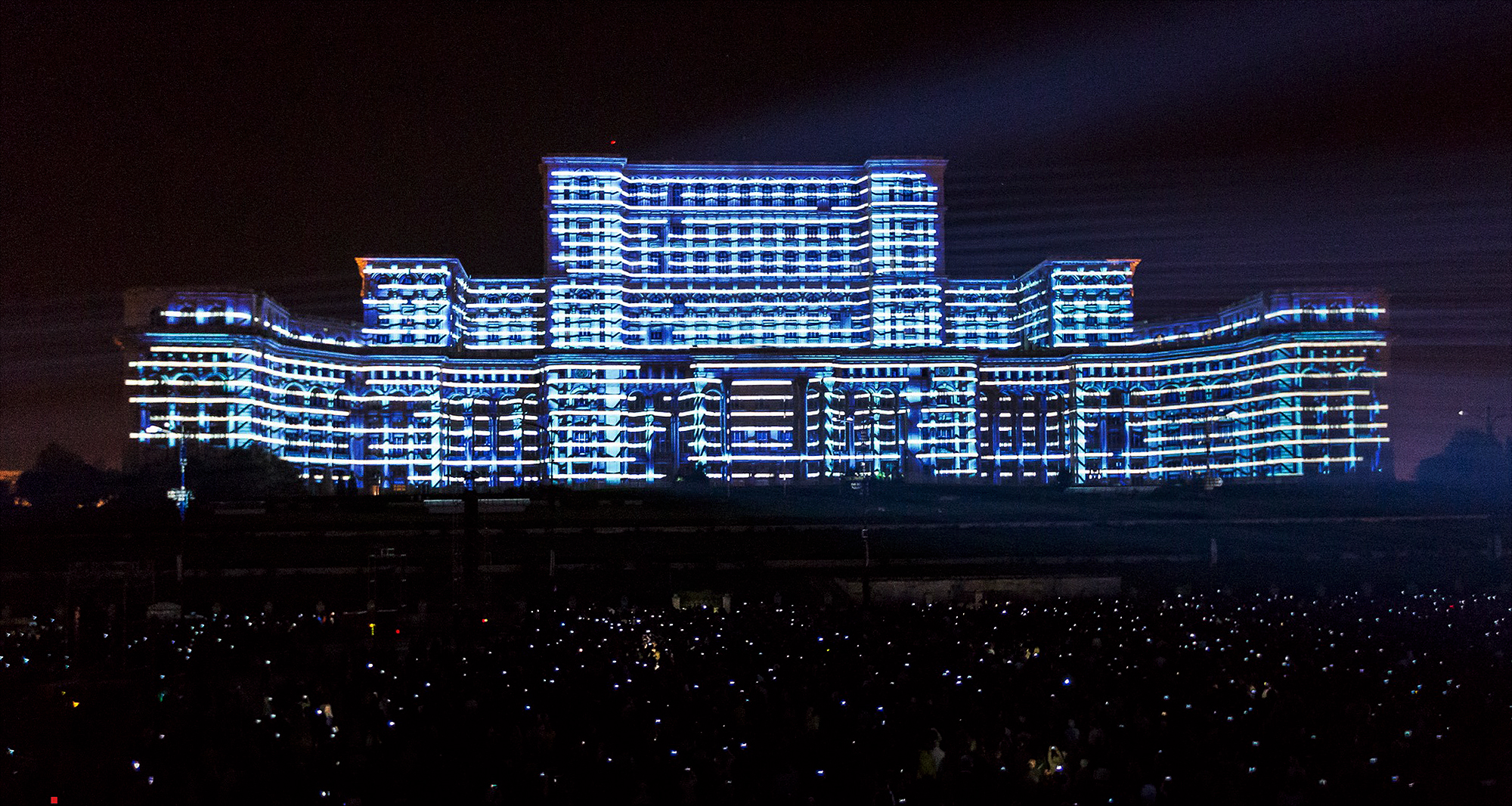